The Bras d'Or has many friends...

Over the last decade, and even before, they have been inspired to come together to stop the damage, take stock on the state of the Lake and of its watershed, and Plan for a better future.

Their shared inspiration led to the 2003 and 2004 Bras d’Or Workshops which led to the moment of collective enlightenment when the Charter was signed. Under the Charter, Governments and Mi’kmaq leaders pledged to work together “To develop an overall Management Plan for the Bras d’Or Lakes Watershed ecosystem, and to facilitate its implementation by governments and other relevant stakeholders.” Those who signed the Charter showed the Vision, Courage, Leadership and Faith that would inspire others to follow in their steps. 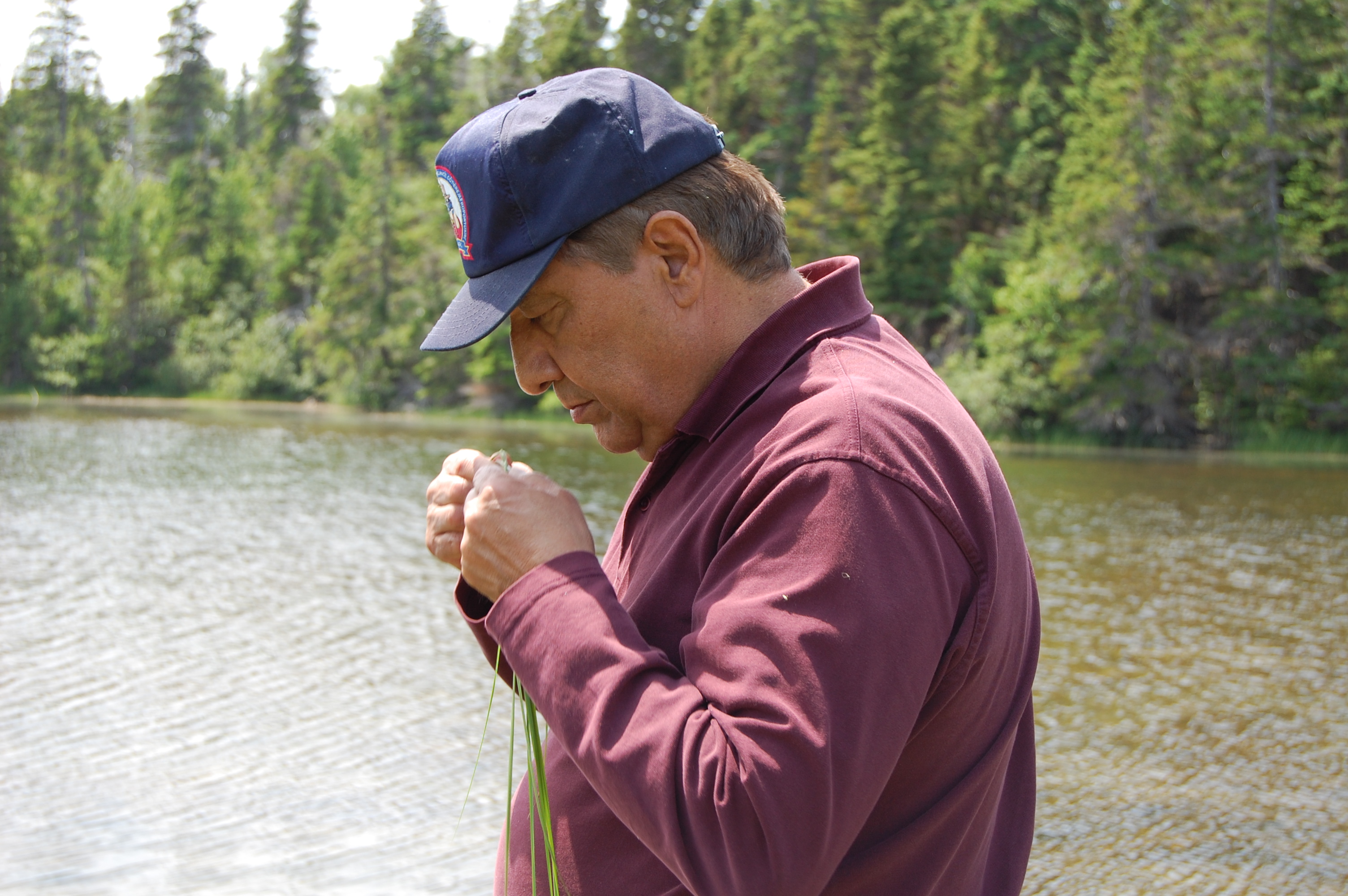 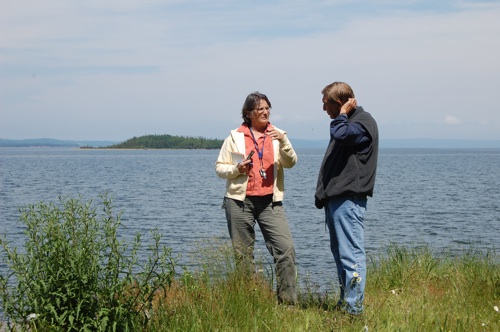 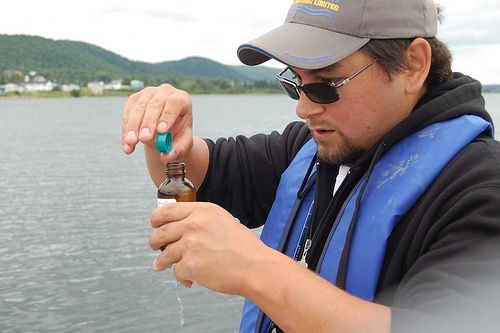 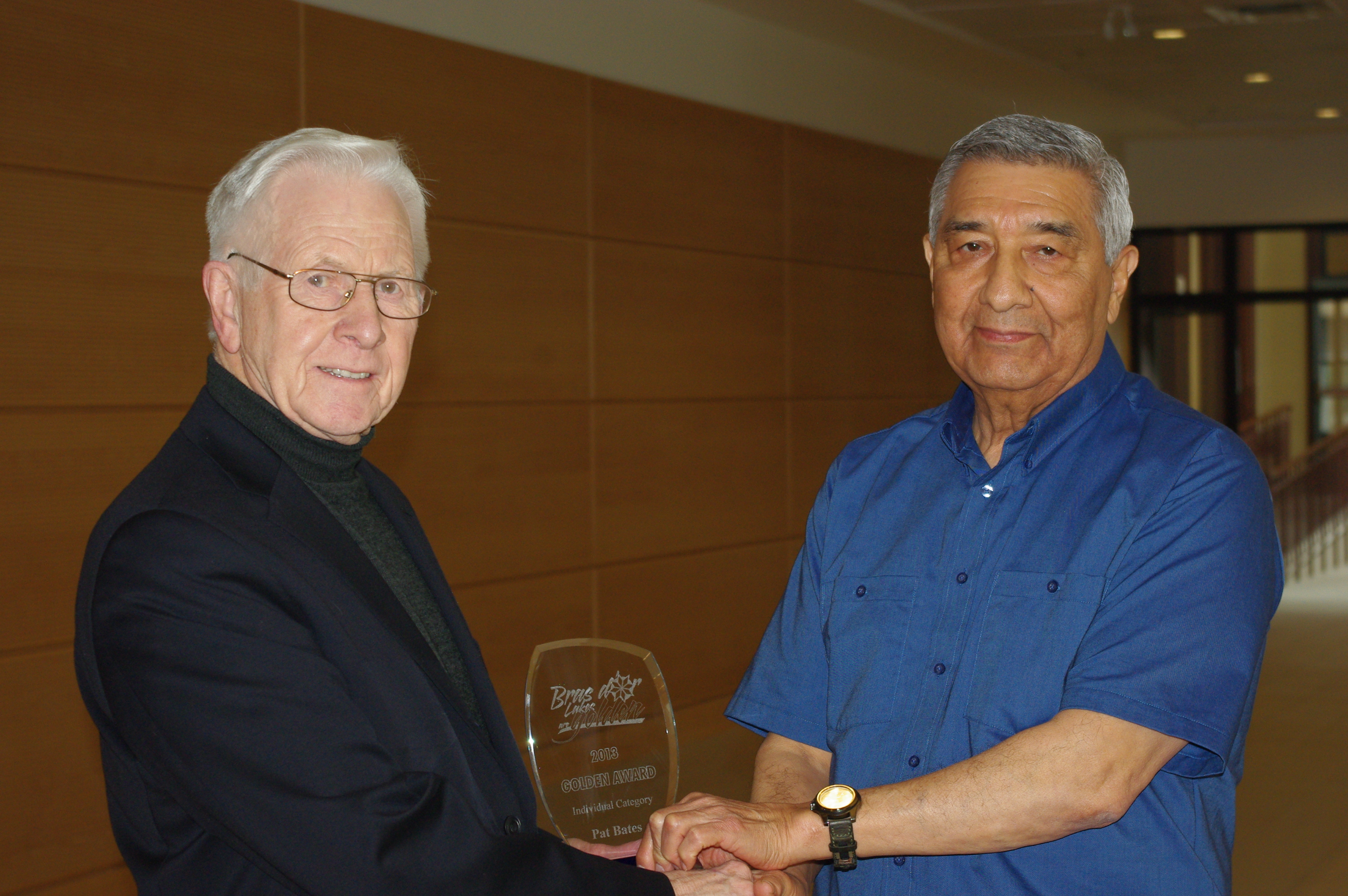